Well, I did it. I jumped in head-first with nothing but the game’s terrible tutorial to guide me.

Of course, I’ve picked up little bits here and there from my boyfriend’s explanations and from watching him play. For example, I already knew the objectives of the game and some of the strategies that players use to accomplish those objectives. That did turn out to be helpful to me, but for the most part, I was pretty clueless.

I was really thrown off by how many things are controlled by right clicking. Like, you move by right clicking and then you use the left click to use your special attacks? How does that make any sense? I struggled when it came to fighting because I kept trying to do the reverse.

I think I would be a lot better at the game if movement were controlled by some kind of joystick. Also I would be a lot less frustrated. But maybe I just feel that way because prior to this I’ve almost exclusively just played console games (mostly Mario Kart).

I still had a lot of unanswered questions afterwards, but I learned that I do better with champions that can fight from a distance (I’m sure there’s a name for that but I don’t know what it is) rather than melee champions. Me trying to play with Garen was actually hilarious.

I also learned that LOL is REALLY BORING if you die every 2 minutes. I spent 75% of the game just walking (very, very slowly) from the starting platform back to wherever I was before.

For this reason, here’s how I think the game should work (because I know my opinion is very important to game creators): after you die,  you go back to the starting platform, and you’re there for a certain amount of time (let’s say 30 seconds), BUT THEN you automatically teleport back to (or close to) where you were before. That would sure save a lot of time and keep things interesting. Although I guess this really isn’t a problem for people who are, you know, actually good at the game. But even my boyfriend usually dies a few times and surely he must be frustrated by this too?? Even a little bit??

I asked him once why this was NOT a thing a long time ago, and he told me that it was because if all players could teleport, they could too easily sneak up on other players and attack them. However, my idea doesn’t actually give players the ability to teleport, it would just be a function of the game after someone dies.

So basically, I’m a genius.

Even though the battle tutorial was quite long, I wish that it was even longer so that it could have explained everything (or even most things). I was left feeling really confused about what all my abilities actually did (because it was hard to find time to read all that text in their descriptions) and what items did, and whether or not I had to actually click to use them or if they would just automatically apply. I was also really confused about this glowing blue sword thing that appeared one time. I ended up guessing that it marked a spot where someone died. Because LOL seems sentimental like that, you know.

After the battle tutorial, I decided to play an intro game and hope that the other players wouldn’t hate me.

I decided to play with Jinx, who I now love. (“I’m wearing a lot of belts!”) My favourite thing about her is that even though she’s wearing a bikini, they didn’t give her giant boobs. As a more-or-less flat-chested girl this has always bothered me about male-dominated art forms.

I was very confused because in the game chat right before the game started (which does NOT stay on the screen for long enough), I saw someone claim the roles of “dc” and “adc”.

The roles I was familiar with were: top, mid, bottom, jungle, and support. I have those memorized. I remember reading somewhere that “adc” somehow meant bottom, but what the fuck does “dc” mean?

So I had no idea what I was supposed to be doing. In the end, I waited for everyone else to start moving around on the map and decided to go wherever no one else went, which ended up being the bottom lane (even more confusing).

I actually did okay! (You know, for me.) I managed to get in a few kills, which felt really good. I was the worst person on our team (except for one person who randomly disconnected and disappeared in the middle of the game, but then came back like 5 minutes later), but no one yelled at me, so I’m interpreting that as a success.

I also played a second game with Lissandra, which pretty much went the exact same way except I ended up in the middle lane. 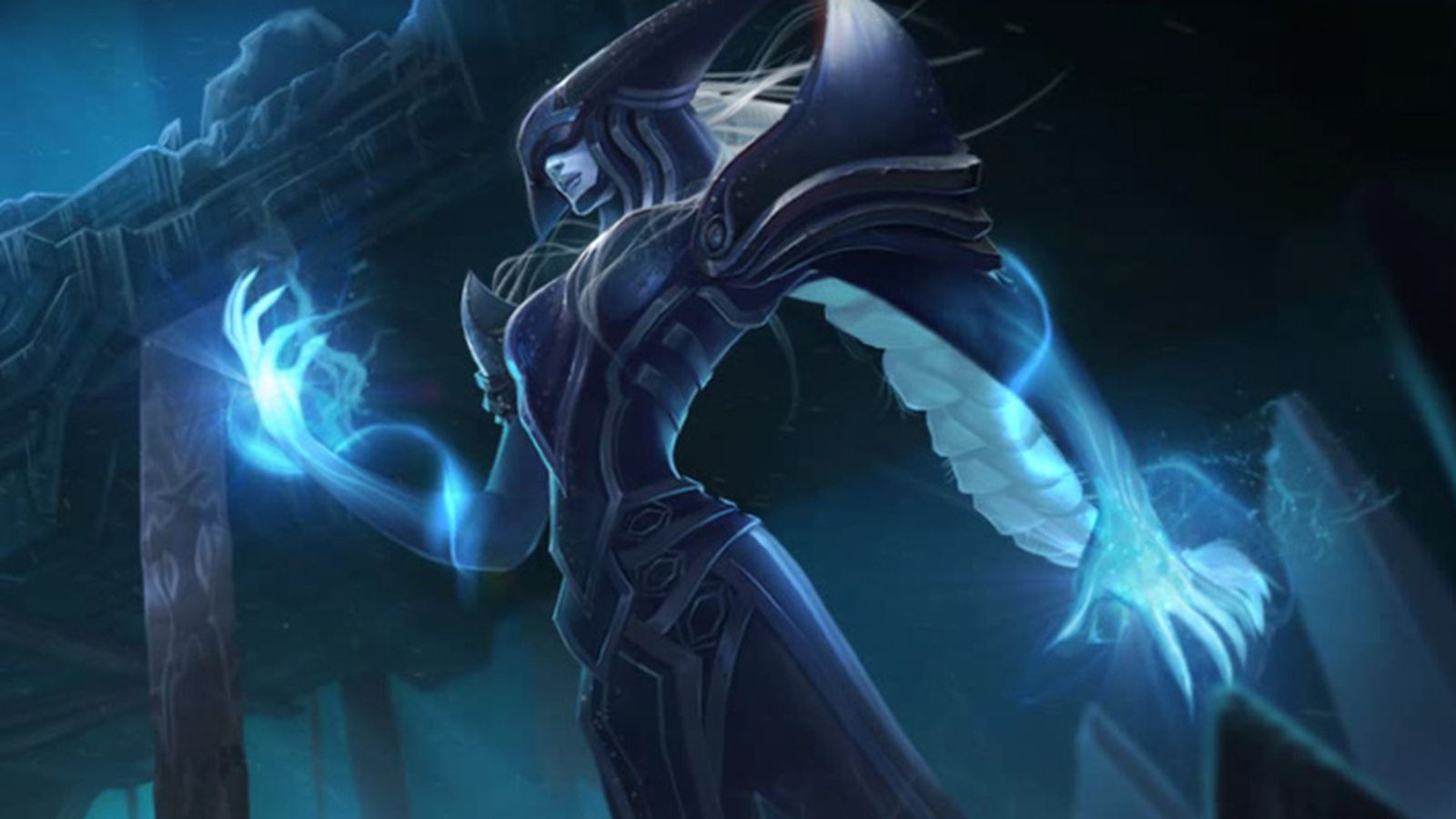 This was when I learned that you can actually move by just HOLDING DOWN the right mouse button. WHY DID NO ONE TELL ME THIS BEFORE, AND WHY DOESN’T EVERYONE DO THIS?!

Do you even know how much less annoyed I would be if my boyfriend did this instead of clicking 200 times per minute? (Although not anymore, because I got him a silent mouse for Christmas.)

I won’t have another chance to play until Saturday (because I can only play when my boyfriend isn’t home), so until then I’m going to do some research on all those things I’m confused about and hope I do better then.