Big things are happening in the world of League and I for one am here for it!

The Evelynn update is out on the PBE now and will be out for everyone in around 2 weeks and I have a lot of mixed feelings about it. Overall, I think I’m happy about it, but I still have a few misgivings. I’m reserving judgment until I can actually play her for myself though, and I’m willing to bet that they’ll still be releasing more new Evelynn material, including an updated biography that fits better with her new, um…aesthetic.

One thing I DO want to give you guys my thoughts on today is the upcoming Runes Reforged update because while that won’t be released until several weeks from now, I am just so stoked. My excitement cannot be contained.

Here I present to you some of my original notes from the first time that I played around with the new rune page creator tool:

whether it makes sense or not, she’s an adorable cat (I’ve decided she’s female, Aerie just sounds like a female name).

Biscuit Delivery yaaaass as someone who buys a zillion health pots that is amazeballs, Future’s Market yaaaasss since I’m not great at CSing/play support I’m constantly slightly short for items

Minion dematerializer….wtf?? Gonna have to see that one in action, don’t really get it

Cosmic Insight UM HELLO *bows down to the CDR gods*

So. For all of you who have praised my writing…let it be known that you too can be a great writer with a lot of editing.

I have some other random little thoughts but I feel like all my questions will end up getting answered in due time so for now I just want to give you my initial impressions of the whole system.

I’m most excited for the Sorcery, Inspiration and Domination trees, although I have a feeling that I will rarely get to use the latter two. I think that as a support main I will probably be pushed into using mainly the Resolve and Sorcery trees but I hope that I’m wrong! Inspiration and Dominance seem to have the most innovative new tools.

My least favourite tree is the Precision tree – it seems very similar to the kinds of masteries that already exist. I suppose there is a place for that (I for one am glad that they still have cooldown reduction runes) but it doesn’t exactly thrill me.

I also like how different combinations of the trees produce different results (ex. Resolve  + Sorcery = 70 health; Domination + Sorcery =  10 AP/7 AD). The concept of ‘adaptive’ runes is also interesting to me. I’m not quite sure what that means – is that a new term for scaling with level? Or does that mean that the game gives you what it thinks is the best option according to what champion you’re playing/what items you build?

Overall I think that this new system is much better for two reasons. The first is that even though there are still lots of options, everything seems easier to remember because there are fewer options than before (when you combine current runes and masteries) and each tree and even individual rune is much more unique than they are currently. I also think that they did a good job with the written descriptions of each rune.

Although the new system is called runes, according to the current system they’re masteries. I’m happy that they’ve done away with runes as we know them because really they were just stats, which made them really hard to remember and honestly is really boring. If they wanted to just add stats they could do so without making players figure it all out themselves. 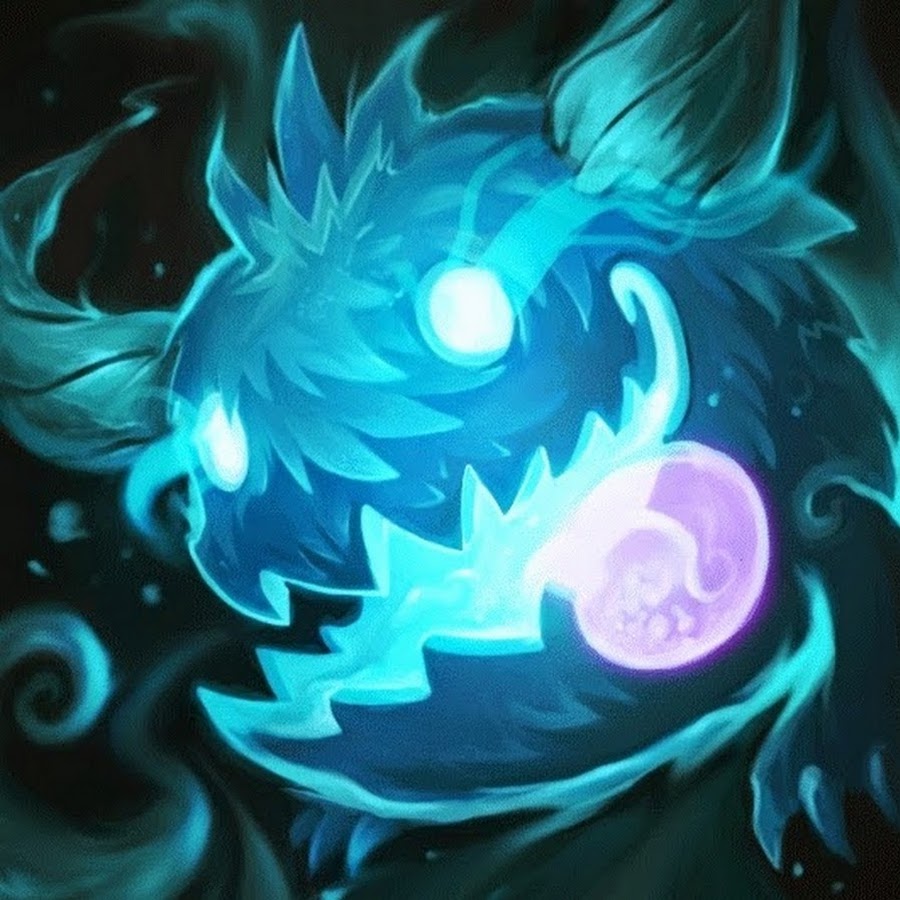 creates a huge divide between players who want to/can afford to spend many hours a week on the game and more casual or newer players. Even without that system there would still be a huge divide just due to the sheer number of champions and mechanics in the game; there’s no need to exacerbate that.

If they’re going to add in an additional mechanic to the game, then it should be fun. The old system may have been fun at first but I highly doubt that there are very many people who think that it adds fun now. Maybe some people don’t find it as tedious as I do, but for the most part there’s very little customization that you’re able to do without being told that you’re doing it ‘wrong’. This system seems much more fun and because some of the runes are just so out there and you can combine different trees for different results, it seems more likely that there will be more than one or two ‘correct’ combinations for each champion.

And of course, they’re free. I have no issue with spending money to support Riot since it is a free to play game (I’ve only been playing for 9 months and I’ve already spent around $300 on skins, if I had to guess), but you shouldn’t have to spend money just to be able to hold your own in a game, which is what the current system does to players considering that people who have been playing for longer all have multiple tier 3 rune pages. Even though I now have tier 3 runes since they went down to 10 IP in the store, I’m still at a disadvantage because I only have 2 pages which can’t be customized in champion select.

With this system, new and veteran players have access to the same tools and I’m really excited to see how this evens the playing field.

Another thing that will help is that they announced that the chests you’ll get from levelling up will be customized for newer players to include things that would be more helpful to them.

I really did not expect them to introduce infinite levels because at a certain point doesn’t that sort of become meaningless? But at the same time I think that they did need to give veteran players something to continue to work towards, and the fact that they’re able to get cosmetic content such as skins and gemstones from chests when they level up, in addition to mastery chests and honour capsules, satisfies that requirement.

It’s also kind of exciting that because they’re not increasing anyone’s level based on how long they’ve been playing when the new system rolls out, one day I will be among the highest level players simply because I will already be level 30 when the new system starts. LEVEL 1000 HERE I COME.

*checks word count* Well, I talked about that for way longer than I thought I would, so I guess I’ll save some of the other topics I wanted to write about for next week and just speed through the announcements I have to make.

The first is that I will be starting my ranked placements on stream on Sunday October 1st! We stream from 12-3pm EST on Sundays – I think we’re going to start with a lesson on Yasuo, who I’ve never played and is free this week, and then start the ranked placements around 1:30. I’ll continue to do at least one ranked placement game per stream until they’re all done, so if you can’t make it Sunday, you can still catch one if you tune in within the next 2-ish weeks.

I am pretty nervous – I really want to do as many of my ranked games as possible with Soraka because I feel like playing her is the truest measure of my skill since I’ve been playing her the longest. But the thing is, I’m not actually that good with her anymore. I don’t really know what happened, but I guess I spent so much time trying to learn new champions that I got out of practice with her. I’ve been practicing with her for the past several days and I’ve been struggling a lot. So we’ll see. My backups for support are Sona, Nami, Morgana, Janna and Karma (in that order, although why more than a couple of those champions would be picked or banned, I don’t know) and then I guess Leona and Blitzcrank for a tank if requested. For mid my go-to is Anivia and my back-ups are Lux and Lissandra, and Diana for a tankier champion if requested.

The second announcement is that I’ve made a schedule for our Youtube videos, and what I’ve decided to do for general highlights is produce one monthly highlights video at the beginning of the following month. These videos will likely be longer than usual because of that but I’ll try not to make them too long. It’s the best thing that I can think of to do given the amount of time that I’m able to spend on this project. September highlights will be out on Monday!

If you do want to help out and enable us to produce more content, and get access to

that content like bonus Youtube videos, blog posts and etc., check out our Patreon because all of those things are rewards and depending on what level you choose, it’s the same price as a Twitch subscription or even less than that! While I love that we have a Twitch subscribe button, we get a larger percentage of proceeds from Patreon (based on our current earnings, roughly 95% compared to 50% so that’s HUGE) and we’re also able to give you guys better perks that way so for those reasons I think it’s worth checking out.

Aaaand finally just as a heads up we will NOT be streaming on Wednesday October 11th because it’s my birthday! I’d like to do a make-up stream a different day that week so if we’re able to do that, I will let you know ASAP.

P.S. Also we got Snapchat! Add us for dumb pictures with Snapchat filters and videos of the pets – LeagueofLoveTV